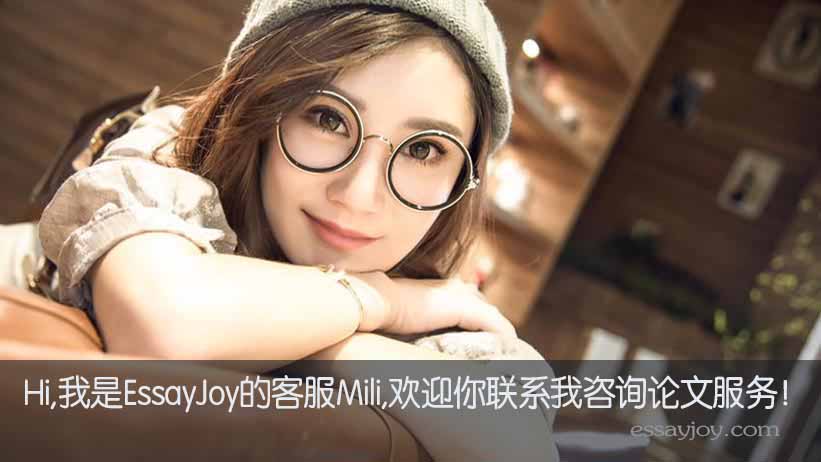 On the move again from Geliwitz they were put in train cars again this time different people entirely entered the cars. They had different views on life and what it meant to live. They also had different appearances, now so skinny more could fit into the cars. (Wiesel p. 97) “Our brains a whirlwind of decaying memories. Our minds numb with indifference…The night was growing longer, never ending.” (Wiesel p. 98) The author could be speaking of the literal night as they road to their new location but I feel that he was talking about the night that they will all live in for the rest of their lives. They will never be able to remove those memories from their minds and after experience something so horrific the night must seem never ending. The story of the workers throwing bread on to the train car shows another parallel in the story of the fight the human body has for survival above anything else and it takes over the heart and emotions numbing them. When the old man gets bread for he and his son and his son is the very one that is beating him to death to take the bread from his father, the son is beyond human in that moment and does not even recognize his own father calling out for him to stop.

When they finally reach their destination, Buchenwald, Elie’s father has given up. The will to live is the key to survive in any aspect of life. When a person is diagnosed with cancer, when you are lost in the wilderness, when any struggle arises you must keep the will to live. This was proven in the book when people lost their will to live after learning of loved ones who did not make it; they gave up and died soon after. “I knew that I was no longer arguing with him but with Death itself, with Death that he had already chosen.” (Wiesel p. 105) As his father’s health worsens Elie starts to realize that he is too is acting the way he prayed he would not. He tried to help his father but was given the advice “In this place, there is no such thing as a father, brother, friend. Each of us lives and dies alone.” (Wiesel p. 110) When his father did pass in the night no one was aware of it happening and Elie was changed forever. He felt freedom and hunger. Nothing else mattered after his father died but food. This was his body taking over his mind and emotions and driving everything in his being toward survival and to survive you just need food. (Wiesel p. 112-113) 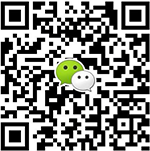 COPYRIGHT © 2016 ESSAYFEEL.COM HELP ALL RIGHTS RESERVED. OUR SERVICE PROVIDED WILL BE USED SOLELY FOR THE PURPOSE OF RESEARCH.